Named Replacements will need to be manually re-entered into AIMS if they were not entered in ESP or VIP.

For all employees who had identified named replacements for shifts occurring up to December 3, 2022, these will appear in AIMS if they had originally been entered through a system such as ESP or VIP. For all those who do not use these systems, named replacements would need to be manually re-entered into AIMS.

If you had entered a named replacement previously that you do not see in AIMS, then please re-enter this information through MyConnection using the following path: 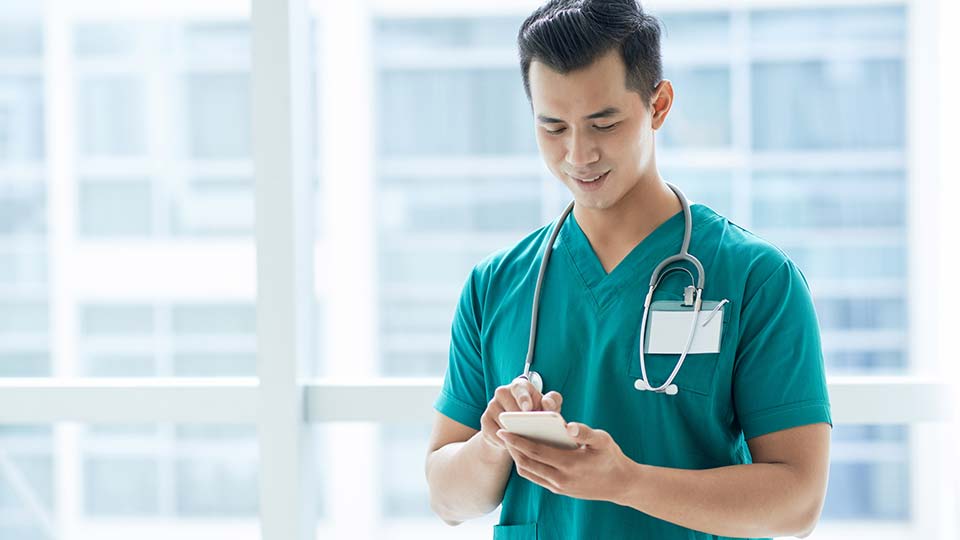